Helium, the second most abundant element in the known universe, has multitudes of uses.  A few of those uses are super cooling Large Hadron Collider (LHC), and the superconducting magnets in MRI scanners and NMR spectrometers.  Helium is also used in barcode scanners at your local grocery store.

Helium was discovered first in 1868; Pierre J. C. Janssen travelled to India to measure the solar spectrum during a total eclipse and observed a new yellow line which indicated a new element. Joseph Norman Lockyer recorded the same line by observing the sun through London smog and, assuming the new element to be a metal, he named it helium. Everyone wants to throw a great party without breaking the bank. It is possible with the right party supply store... read more 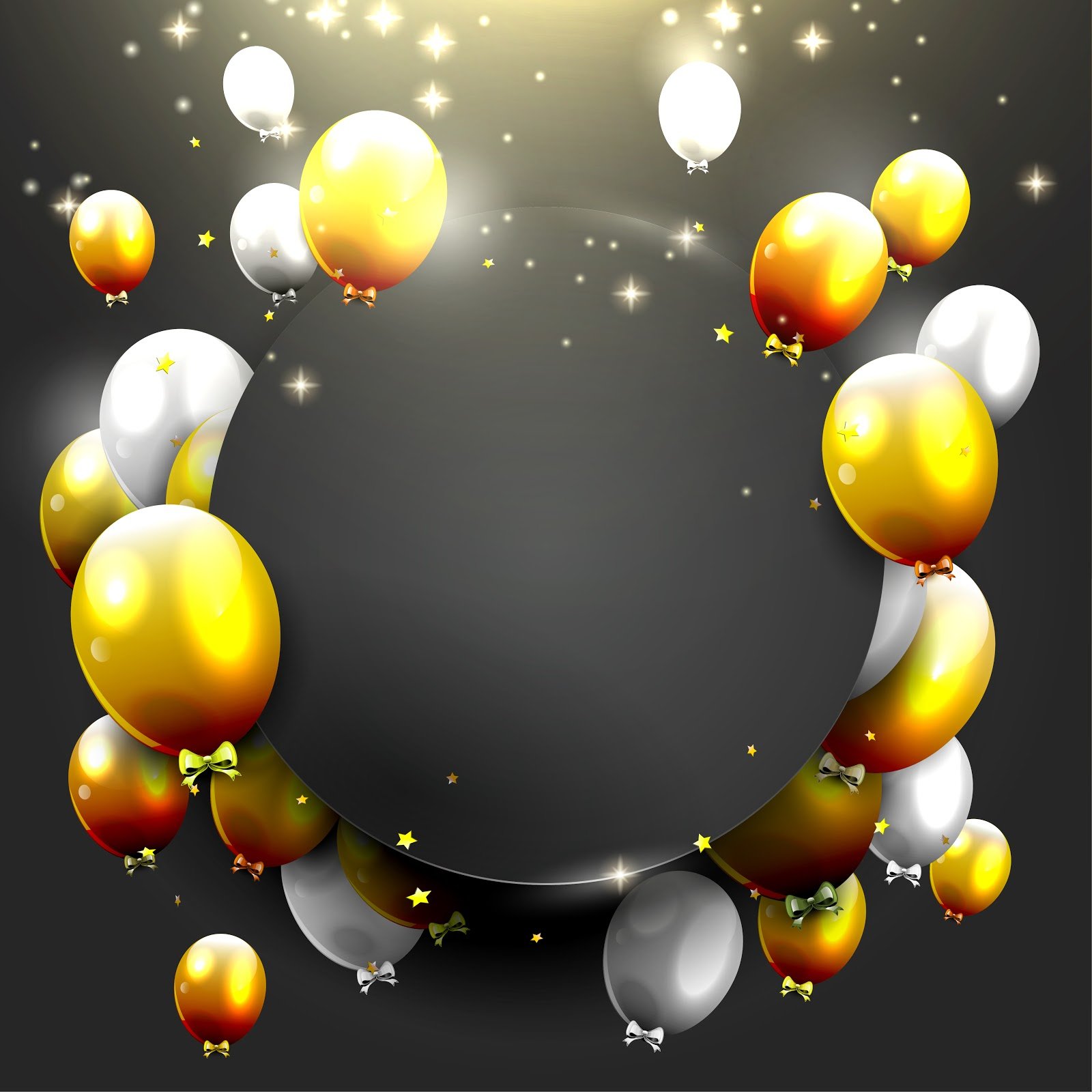 Struggling to come up with something unique for your daughter’s Sweet 16? Perhaps you want to make your co-worker feel... read more 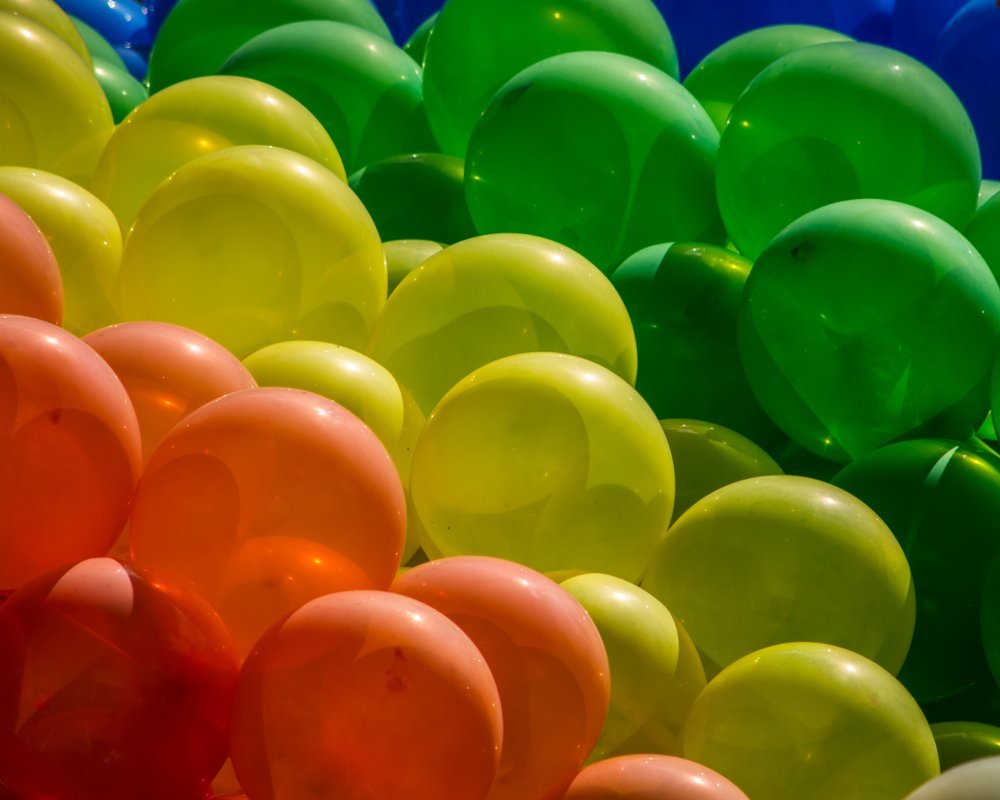 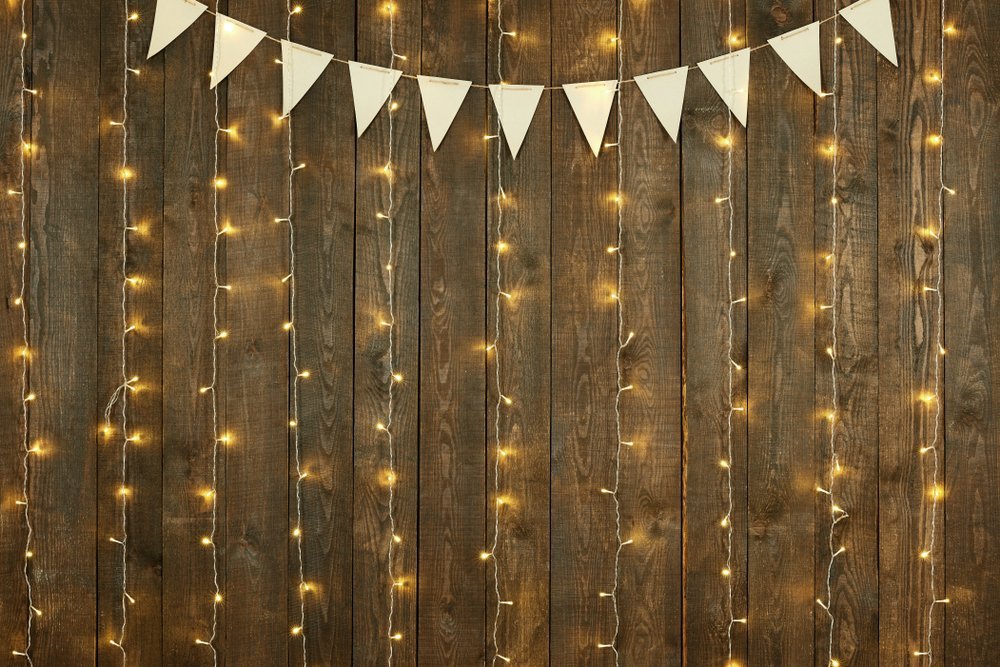 How to use pennant flags in your holiday decorating

Pennant flags have been used as decoration for hundreds of years. These colorful, triangular flags used to decorate warships as... read more How to brighten up a celebration with balloons

Balloons are a symbol of any joyous occasion. They bring smiles to any room; be it birthdays, anniversaries or weddings.... read more When it comes to decorating, it can be difficult to come up with new ideas that fit the occasion. You... read more Whether you are throwing a kid’s birthday party or an extravagant adult event, you want to make sure your party... read more

Today on Hico's How Toos Our wonderful receptionist Denise Shows us how to Install use and take off a regulator... read more 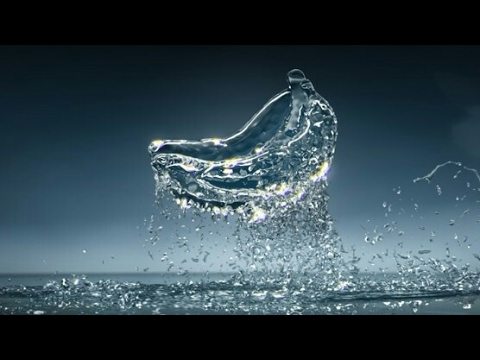 You don't have to worry about a soft drink spontaneously overflowing its rim or shooting up and out of the... read more