Have you come across supermarkets that have a “Not suitable for helium filling” section of balloons? The first thought that would cross anybody’s mind is that they aren’t safe. But contrary to popular belief, it is simply because they are too small to float. All balloons can surely be filled with helium but not all of them will float. So here is your guide on which balloons to choose when it comes to filling them with helium so that you avoid all the unnecessary confusion as to why aren’t they working out.

First things first, small balloons never float because of the little amount of helium that they can fit inside them. It isn’t enough for the helium to even overcome the weight of the material that the balloon is made of. This might be confusing, as smaller balloons obviously would mean less weight of the balloons as compared to the bigger ones. But while trying to make a balloon lighter than air, the size as well as the material of which the balloon is made of counts. Here, the amount of helium which the balloon can lift plays the most crucial part.

Latex is a very light material. You are ok to go with latex for any balloon that measures 9 inch and above. For celebrations where you wish your balloons to float for a longer duration of time avoid the 5 inch round balloons or the 6-inch heart shaped latex balloons or even the 6-inch Quick Link balloons as they are too small to keep floating for longer duration.

The foil is heavier than latex. Anything that is less than 18 inch in diameter, be it square, round or heart is very unlikely to float. The same also applies to a 20-inch star. Shaped foil balloons are even harder to float. Owing to all these factors foil balloons require more helium to float. Shaped balloons have comparatively lesser space to hold helium inside them although size wise they aren’t much smaller than the standardly sized balloons.

As with anything else, there are exceptions in this case too when it comes to size. The 34-inch hashtag although might seem quite big in size, have very little space inside them to be filled with enough helium as they are inflated with multiple pockets. The helium inside this balloon isn’t enough to overcome the weight of the foil material.

The good news is that balloons are available in hundreds of designs and colors. Out of the myriad of options available if you assemble even a few themed balloons together you get a beautiful decoration that gives any celebration the importance it much deserves.

Helium, the second most abundant element in the known universe, has multitudes of uses.  A few of those uses are... read more 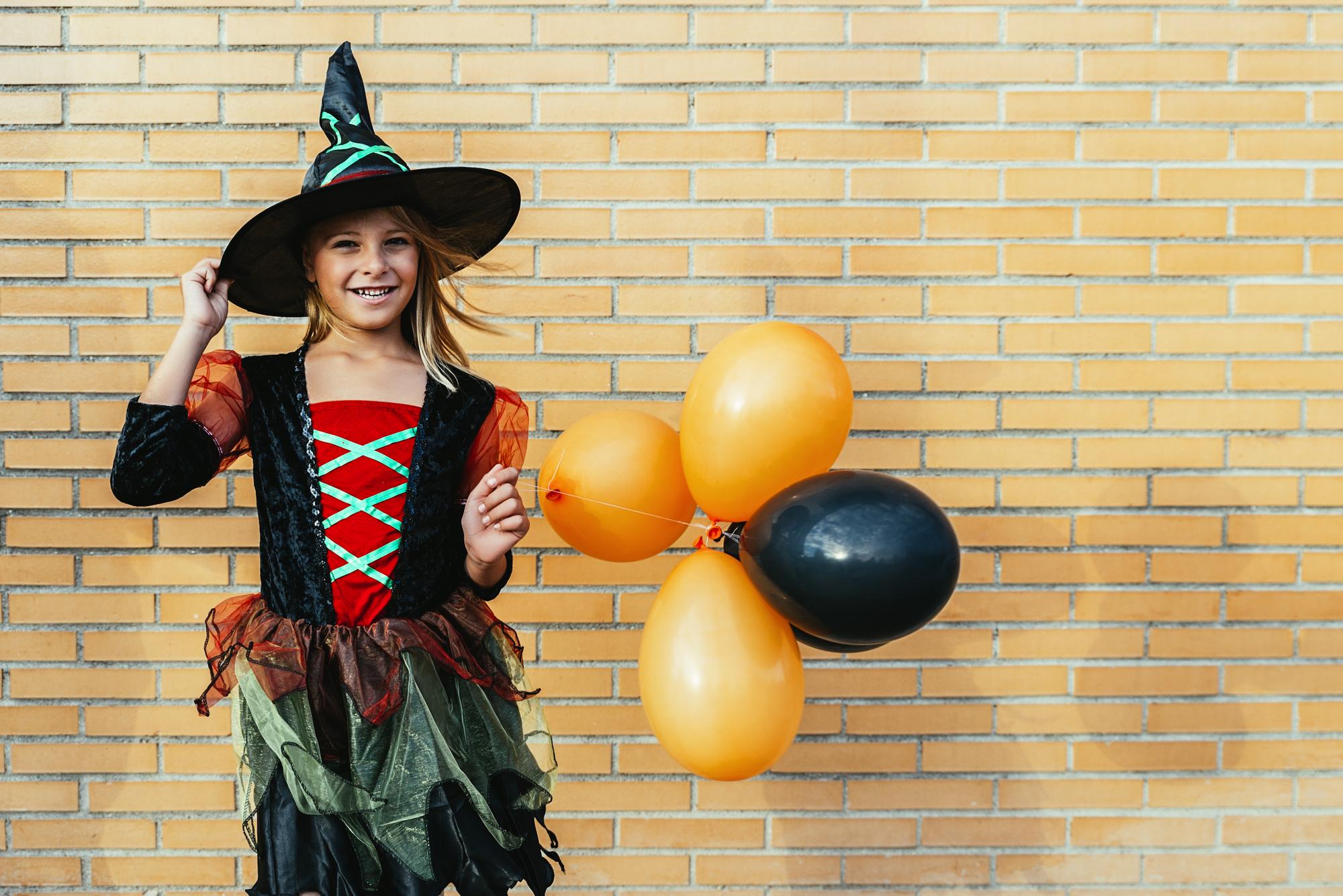 DIY: How to Make a Banner Out of Pennant Flags

When it comes to making decorations for a party, holiday, or event, it can be difficult to come up with... read more When it comes to throwing a great party, there are a ton of elements that go into it. Great food... read more 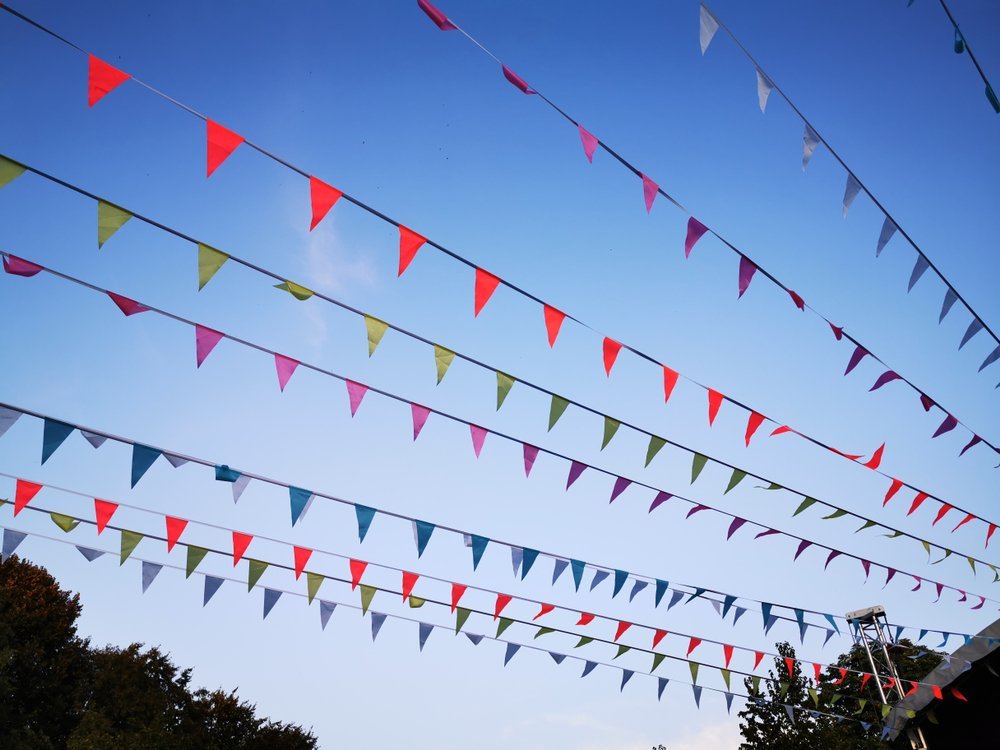 Denver offers plenty of sunshine during the summer seasons which heats up from June to September each year. The summertime... read more How To Find Helium Tank Rentals

Balloons are an easy addition to any party fare. They blend easily with practically any design aesthetic and are versatile... read more