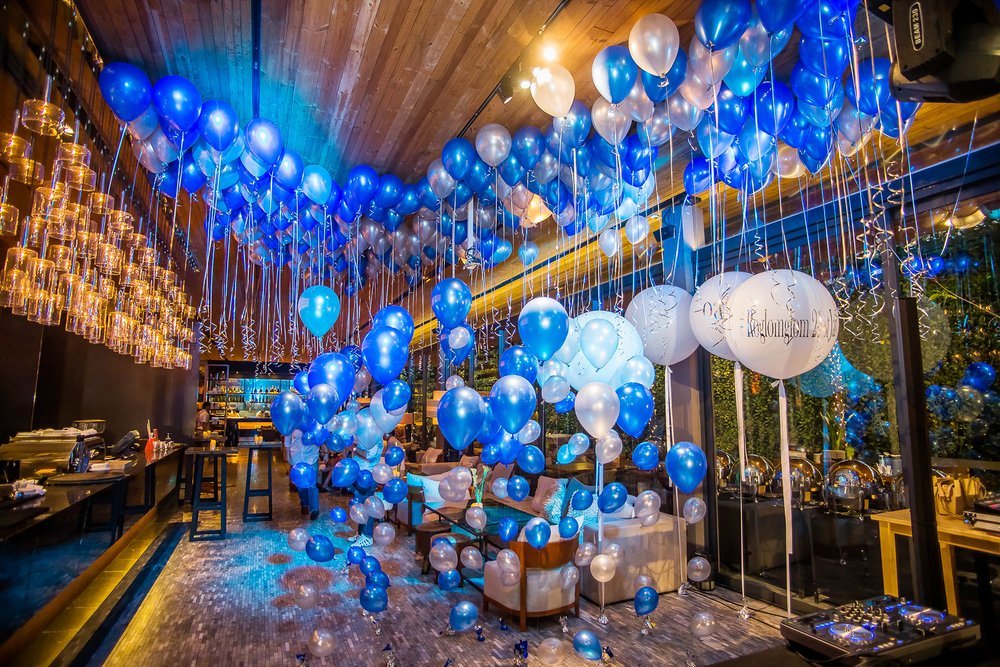 Why settle for ordinary when it comes to decorations for your next party. Instead, you should shoot for the moon and try one of these interesting ideas for custom balloons. If it’s the best party ever, we’ll guess it’s probably because guests were wowed by the decor as soon as they walked in.

Why just settle for helium-filled balloons on strings tied throughout the party? Why not make festive garland out of it instead. It’s pretty simple to do, just thread a large needle with thick, knitting yarn, and thread balloons together through the tied part to make a festive garland with your custom balloons.

Add some wow to your helium balloons

Balloons come in so many different colors and patterns, the likelihood that you’ll find the perfect pairing for your party decor is good. If you don’t, you can always add a splash of paint to festive colored balloons. To do this, splatter helium balloons with metallic colored paint, or some other colors that will stand out on the balloon colors you’ve chosen. You can also do the same with a bit of glue and glitter though that craft, and party cleanup, might be a lot messier.

The traditional way to use balloons in your party decor is to have them filled with helium and ties to a string. Then, bouquets of floating balloons are dispersed through the area to create a festive atmosphere. Why not turn that idea on its head? Instead of filling balloons with helium, blow them up with oxygen, still tie them to a string, but hang them upside down from the ceiling. How much fun is that?

Create bouquets with your balloons

Bunch balloons in fun colors together to make a balloon wall as part of your party decor. Or, use the garland technique to thread balloons together in the pattern of a flower. You could also add a decorative tie to the balloon for a more fancy string. 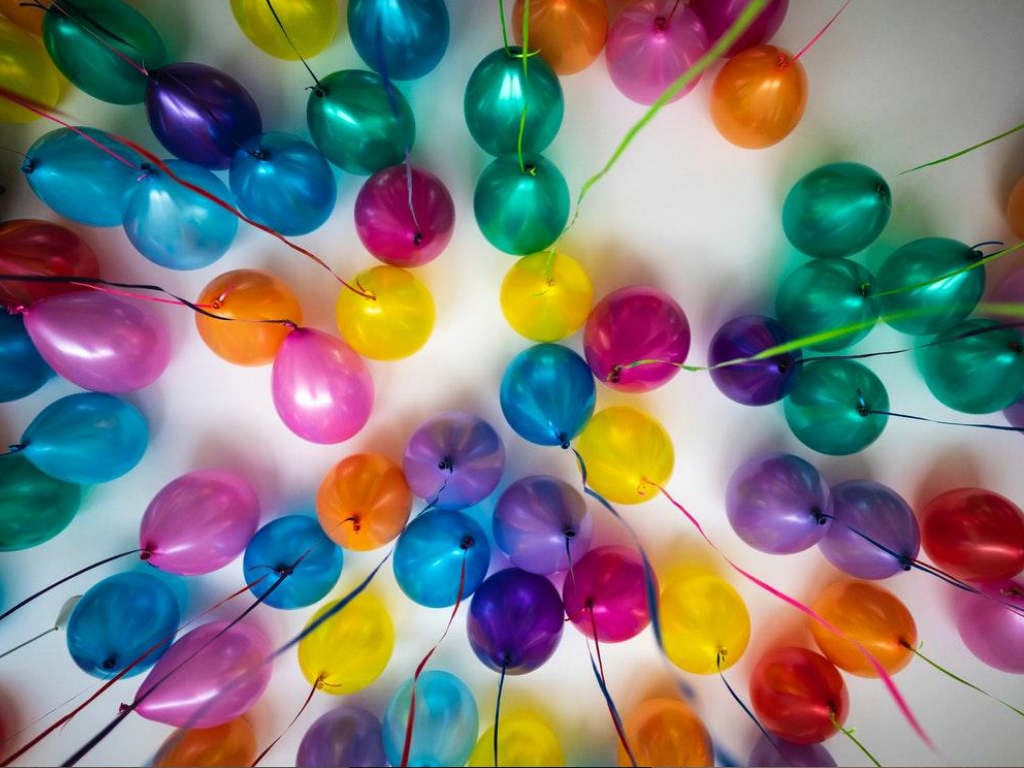 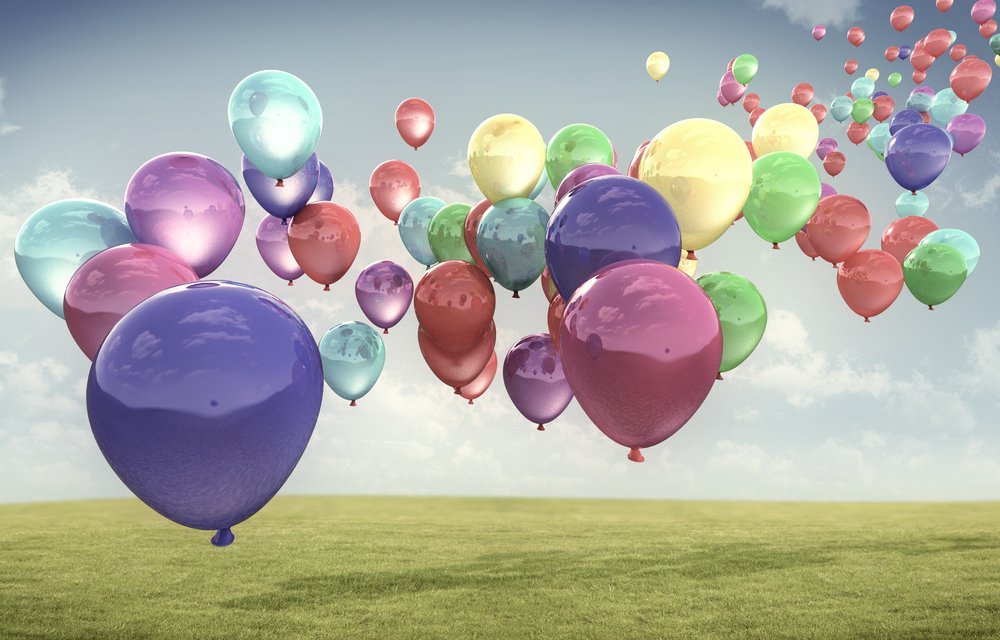 Why Can Helium Balloons Float? 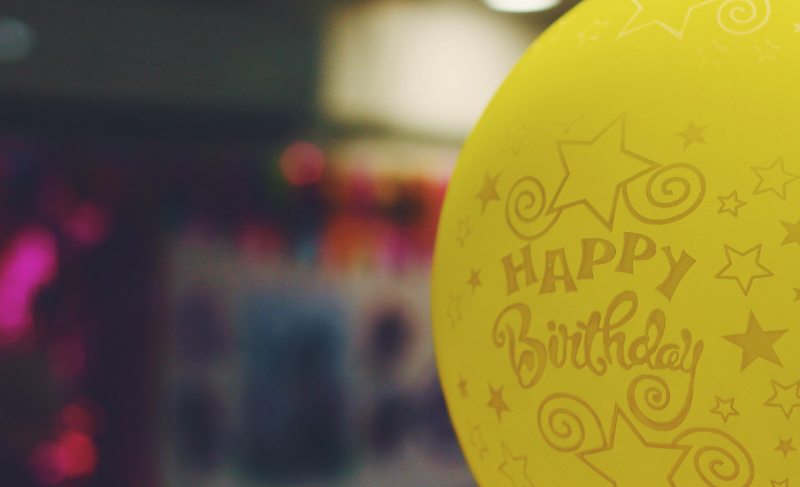 When talking about helium, we should not forget how it was discovered, as it’s important to recall the inception of... read more 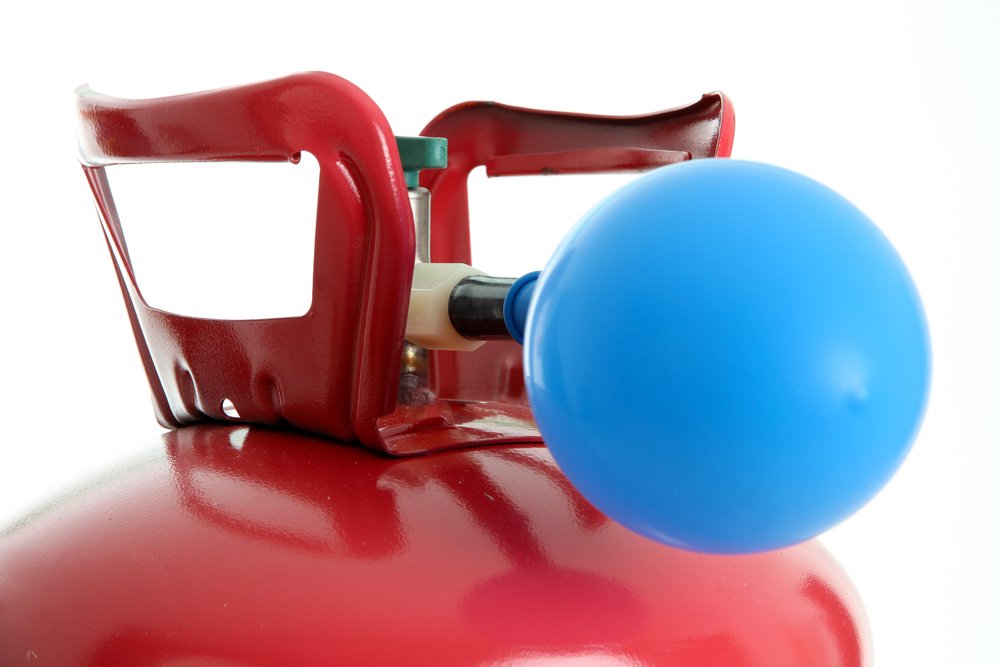 What To Know About Renting A Helium Tank for Balloons

Planning a big party in the future? Balloons are likely a key component to your decorating plan, no doubt. If... read more